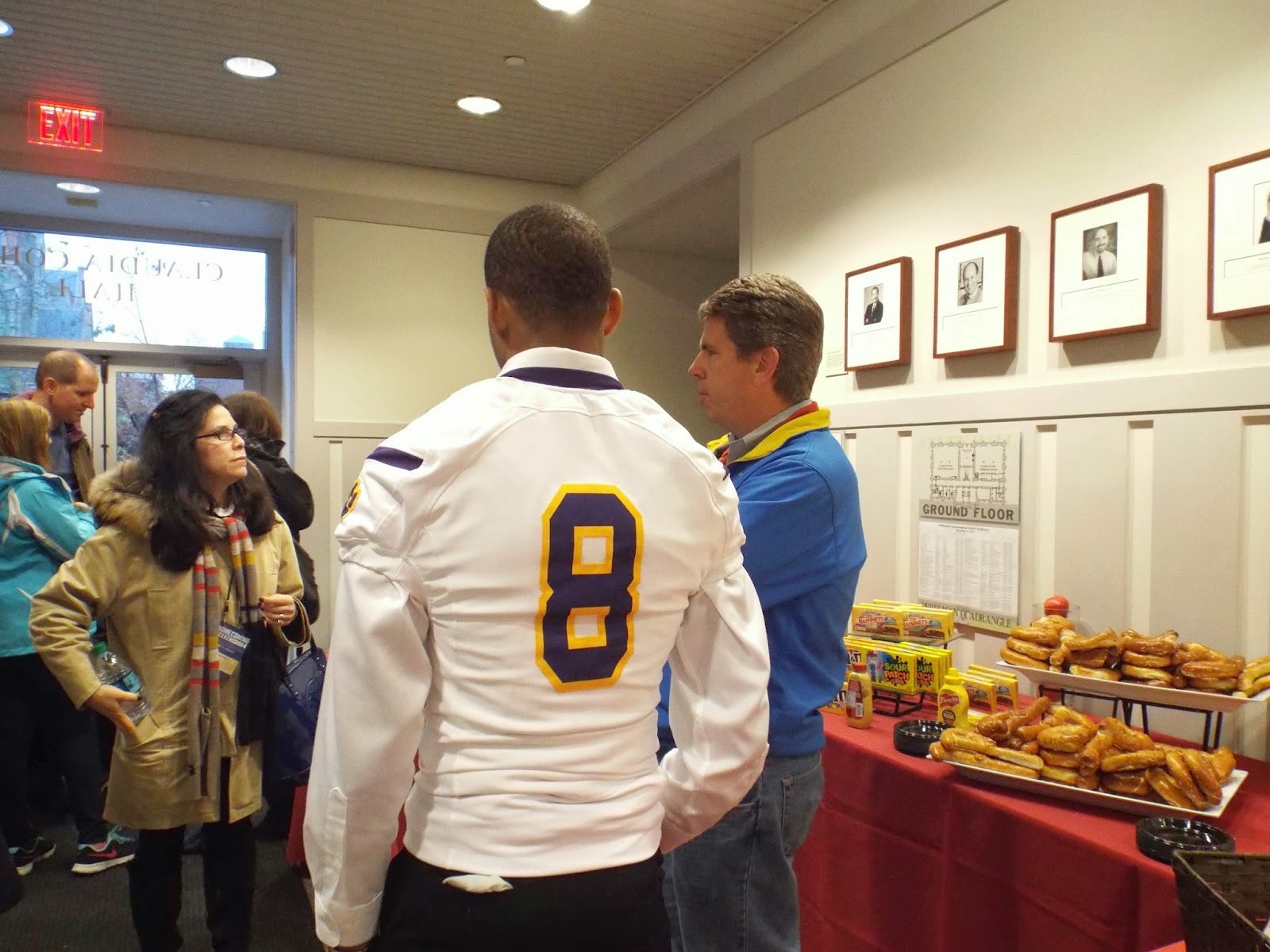 "We Could Be King is a celebration of the power of sports to bring young people, neighborhoods and a city together."

I was given the heads up about this documentary viewing at UPenn from I’m FREE Females Reentering Empowering Each Other, I volunteer with the organization and have been recording their work. So happy that I attended the viewing of “We Could Be King” and was able to see the power of community support that leads to family school pride. I cried several times.

Homecoming weekend on the campus of The University of Pennsylvania is very busy with Penn pride being exhibited in numerous ways. The film festival featuring “We Could Be King” was the idea of Lauren Ruskin Hobart, C’90, Senior Vice President & Chief Marketing Officer, DICK’S Sporting Goods. Ms. Hobart expressed that businesses have a moral obligation to get involved with our schools. Her interest in creating the documentary was to show the importance of sports in schools. DICK’s Sporting Goods and Tribeca Films have donated $250,000 to The School District of Philadelphia as part of the “Sports Matter” campaign.

King high school had to merge with rival Germantown high school so there was concern about safety at the school. Of course there were challenges, but experienced William C. Wade, Principal, Educational Administration/Turnaround Specialist, Martin Luther King High had plans and motivation for the high school. The merge of the two schools is behind them. Their school culture is now focused on engaging our youth to the road of safe and productive lifestyles. 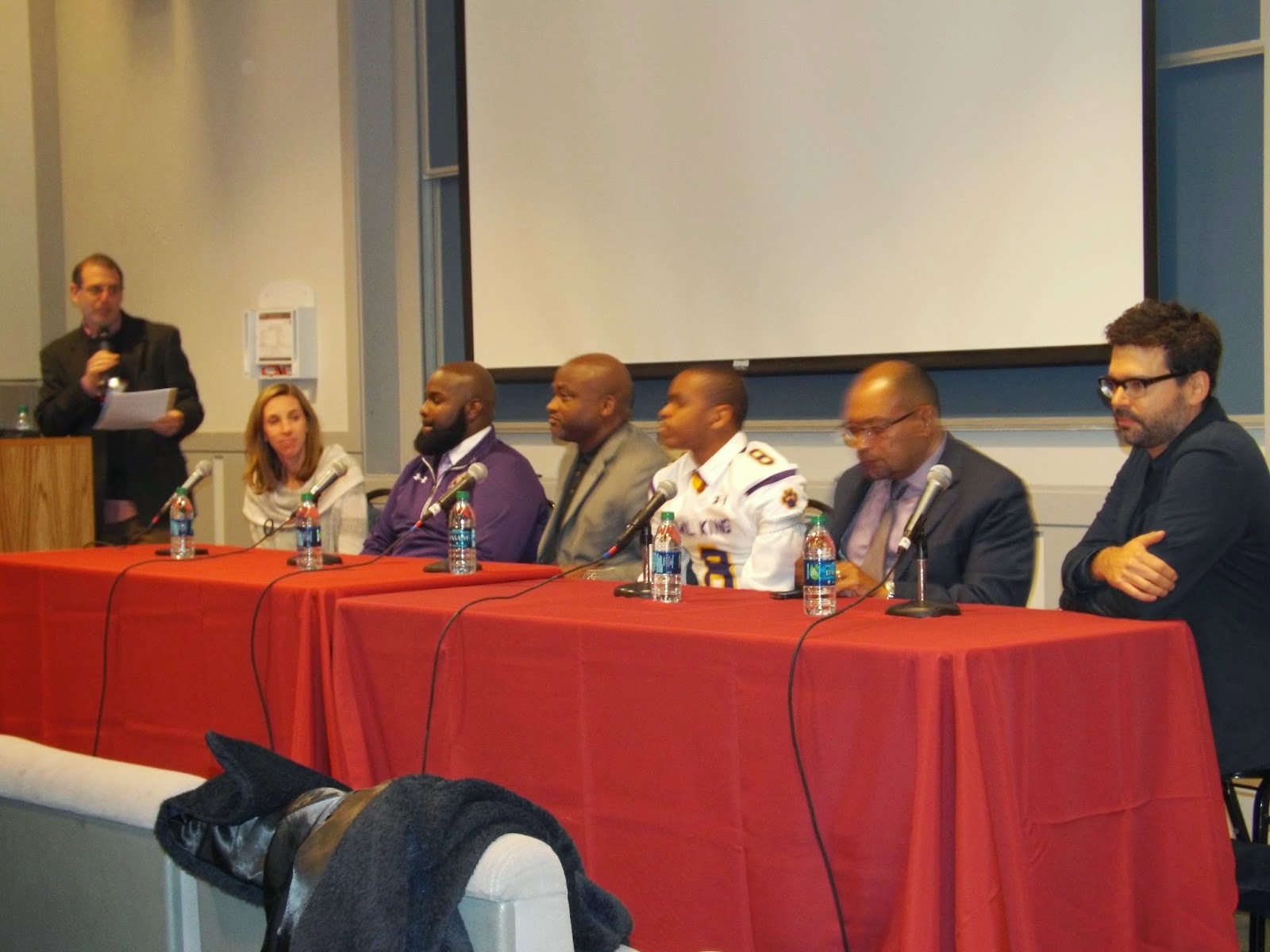 Football along with other interest activities assist in building a school that students want to attend and feel pride. Emmanual (Manny) Clark, Student/Wide Receiver, MLK High School﻿ responded to an audience member who is opposed to football being in schools, Manny stated “football built character in him and his team mates, and was what kept them on the right path.” Ed Dunn, Varsity Head Coach, Martin Luther King High was the assistant coach at Germantown high school who volunteered to coach at King. Coach Dunn and his staff are those special folks in our community that help create safe productive communities.

We welcome your comments:

Welcome to our new website, your place for information for you and by you on living happy! For more information on Philly schools, connect to PhillyParents by clicking here.

Our email list is shared by the School District
and the Home and School Council. 4000 parents get our emails. Do you?